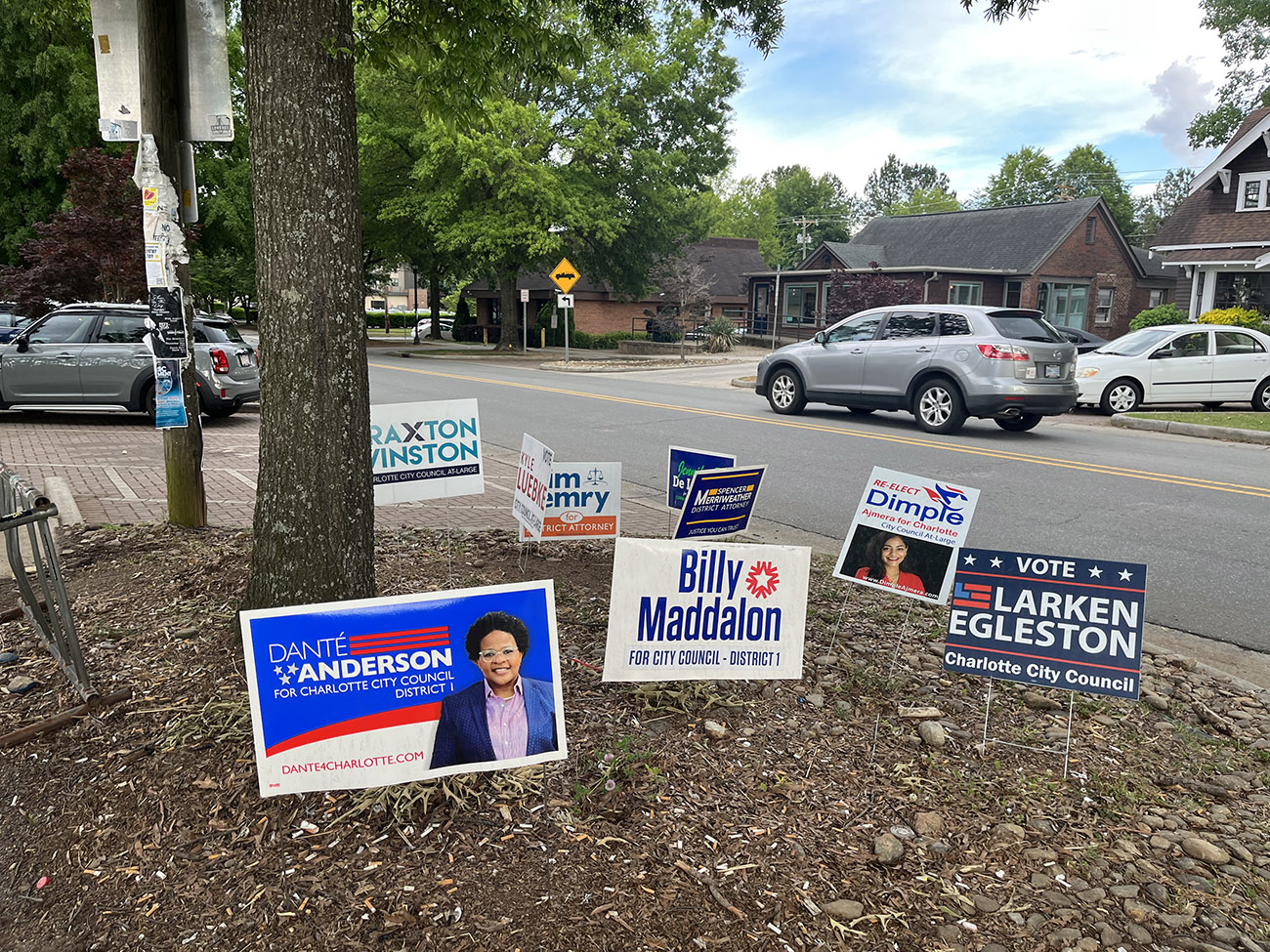 The real estate industry is helping fund Charlotte City Council elections, and the biggest donors are among the most prominent developers in town.

State of play: Axios analyzed campaign contributions from the real estate industry — including developers, engineers, attorneys and realtors — based on the two most recent campaign finance reports due for all candidates in April and May. More than a dozen candidates did not submit those documents by the due date, Axios reported recently.

Why it matters: City Council plays a major role in Charlotte’s growth: some of its biggest, most contentious decisions revolve around what and where projects are built, and how the city should develop.

By the numbers: Egleston raised the largest percentage from the real estate industry, per the latest two campaign finance reports, compared to the other candidates, at 62.2%, which translates to just under $30,800.

Here’s what the other four candidates received from the industry:

The big picture: Across the nation, the real estate industry is typically the largest sector donating to city races, says Eric Heberlig, a political science professor at UNC Charlotte.

What they’re saying: Rob Nanfelt, executive director of Charlotte’s Real Estate and Building Industry Coalition, which is affiliated with the statewide real estate group, tells Axios the industry wants to be part of the political process.

Of note: The totals from these two recent reports are separate, and in some cases much lower than the overall money raised by the candidates this election cycle. Winston and Egleston, for example, have raised well over $100,000 each.

Who is giving: The largest contribution across candidates’ reports from the industry was $4,000 to Egleston from the NC REALTOR® Political Action Committee.

Candidate responses: Axios reached out to the top five fundraisers in the at-large race, per our analysis, for comment.

Egleston tells me there’s never been any implication that donors will have a say in how he votes. He pointed to his support of the 2040 plan, which was opposed by some in the real estate industry, as an example.

“I stand on my record of votes I’ve taken that demonstrate what I’m actually about, and demonstrate I’m not beholden to any industry or any person other than my own beliefs and convictions,” he says.

Hagler says he’s donated to candidates for more than 15 years, and wants to see people on council who understand the housing shortage the city is facing.

The other side: The Housing Justice Coalition CLT, which advocates for residents on issues like displacement, is asking for a cap on donations from developers.

The bottom line: The biggest donors to local candidates in recent months have built, or are working on some of the most recognizable buildings in the city. 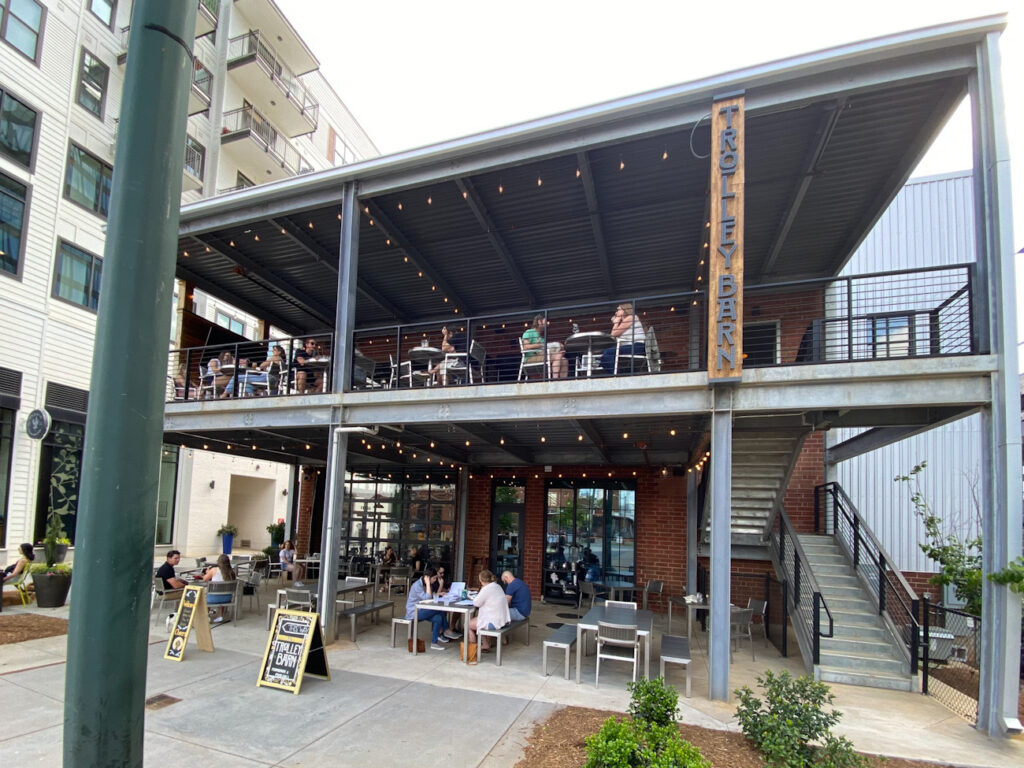 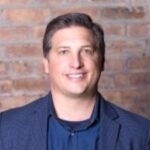 Buyside Rebrands As Percy And Expands Into Property finance loan 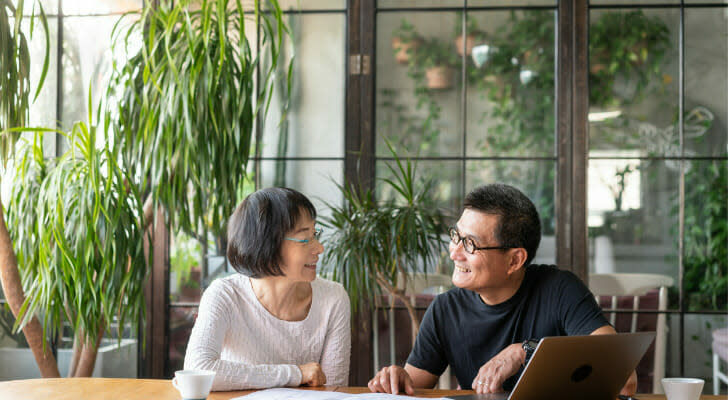 Must You Help you save for Retirement or Invest in Real Estate? 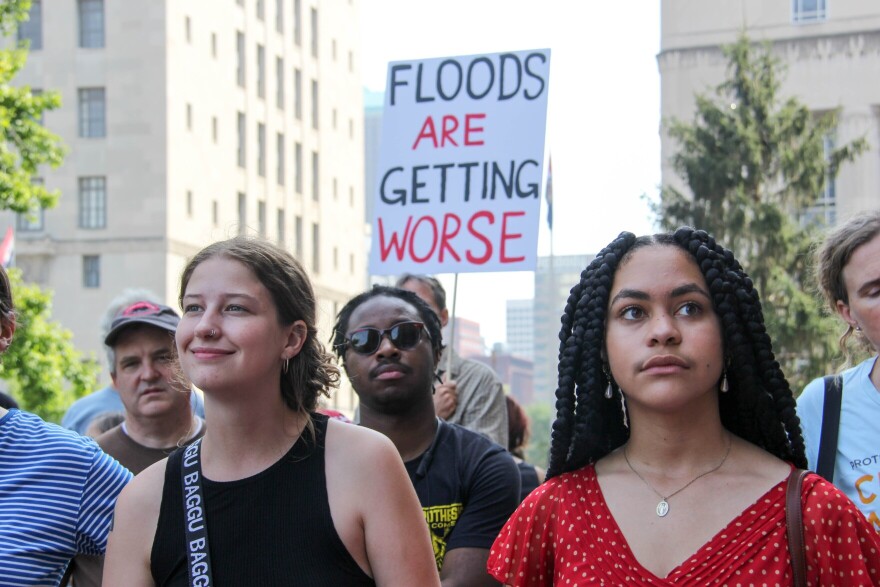